In my case, I was probably born with small hearing loss. It was first noticed when I started first grade. By the time I was in high school I started wearing hearing aids.  In college I was wearing the “strongest” hearing aids available at that time. My hearing progressively decreased over the years.

Besides being hard of hearing, I also suffer from tinnitus. I think I always have, I don’t remember ever not having tinnitus. There is always phantom sounds going on in my ear/brain. When I focus on it they seem louder or when I’m stressed, laughing, etc. Any impulse can strengthen the tinnitus.

At 26 I was profound hard of hearing and then I became sick. I was given some heavy meds which killed the little bit of hearing I had left. First my right side hearing “died” and later my left one. Since December 2007 I’m 100% completely deaf. Which means I don’t hear anything at all. Not even with the best hearing aids.

After losing the rest of my hearing I chose not to get a CI. The risks of complications are higher with my medical history. And there aren’t any guarantees how well you can hear after getting a CI.

I’m a loner in the world of hearing and deaf. I grew up hearing and know the pleasure of group conversations, sounds of nature and music. I became late deaf at 26 and know what I’m missing. People who were born deaf have their own community, culture and their main language is sign language. Till today I have yet to meet someone who like me became late deaf. Who can’t hear anything and who don’t wear hearing aids or a CI.

The hearing assume I can get along 100% on lip reading. While lip reading only covers a max of 40% of what’s being said. The deaf and/or hard of hearing expect me to be able to use sign language.

Sign language is hard for me to keep up with. I’m not surrounded by people who sign. It’s like taking up a complete foreign language like Mandarin or Japanese. And only being able to put it to use once or twice a year. You can hardly become fluent like that.

There are sign cafe’s and I’m looking forward to going. But I’m not someone who is into socializing a lot. I’m an introvert at heart. I get drained fast when in a crowd of people. I don’t see myself going every week.

The whole crux of this is — no one deaf of hard of hearing person is the same about their hearing or lack of it. I am an example of that. We should never assume, expect or demand.

If you don’t know something, just ask. I rather someone ask me than assume. 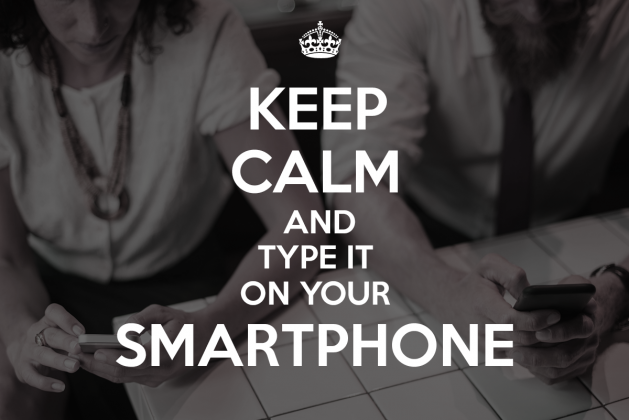